In light of the many challenges we have all faced over the last year, we want to infuse some positivity into the education space and share a success story. The school and teachers celebrated here are from Belthorn Primary in Athlone, Western Cape. Today, the school is a positive and fruitful learning environment thanks to the upskilling and support given by Edufundi.

A State of Chaos

Before the Edufundi techniques were implemented at Belthorn Primary, one of the issues the school struggled with was learner discipline, particularly among the senior learners. The teachers complained that this behaviour set a bad example for the younger students. This ultimately had a negative impact on the school as a whole, as it also affected the teachers and SMT. Teachers also felt like their valuable time and energy were being wasted on handling discipline issues and calling parents in for disciplinary hearings on a regular basis. Loveness Mahwire, one of the Edufundi mentors at Belthorn Primary, states that, before they joined the programme, “One can safely say that the school was in a state of chaos.”

Calm and Peace Restored in Classrooms

Edufundi was invited to work with the school in 2019. Teachers joined the Teach Like a Champion programme, where they received training, mentorship and in-classroom support to help them tackle some of the challenges they were facing in their classrooms. Slowly the school started to see progress as discipline improved and the school’s culture of learning became more positive and inviting. 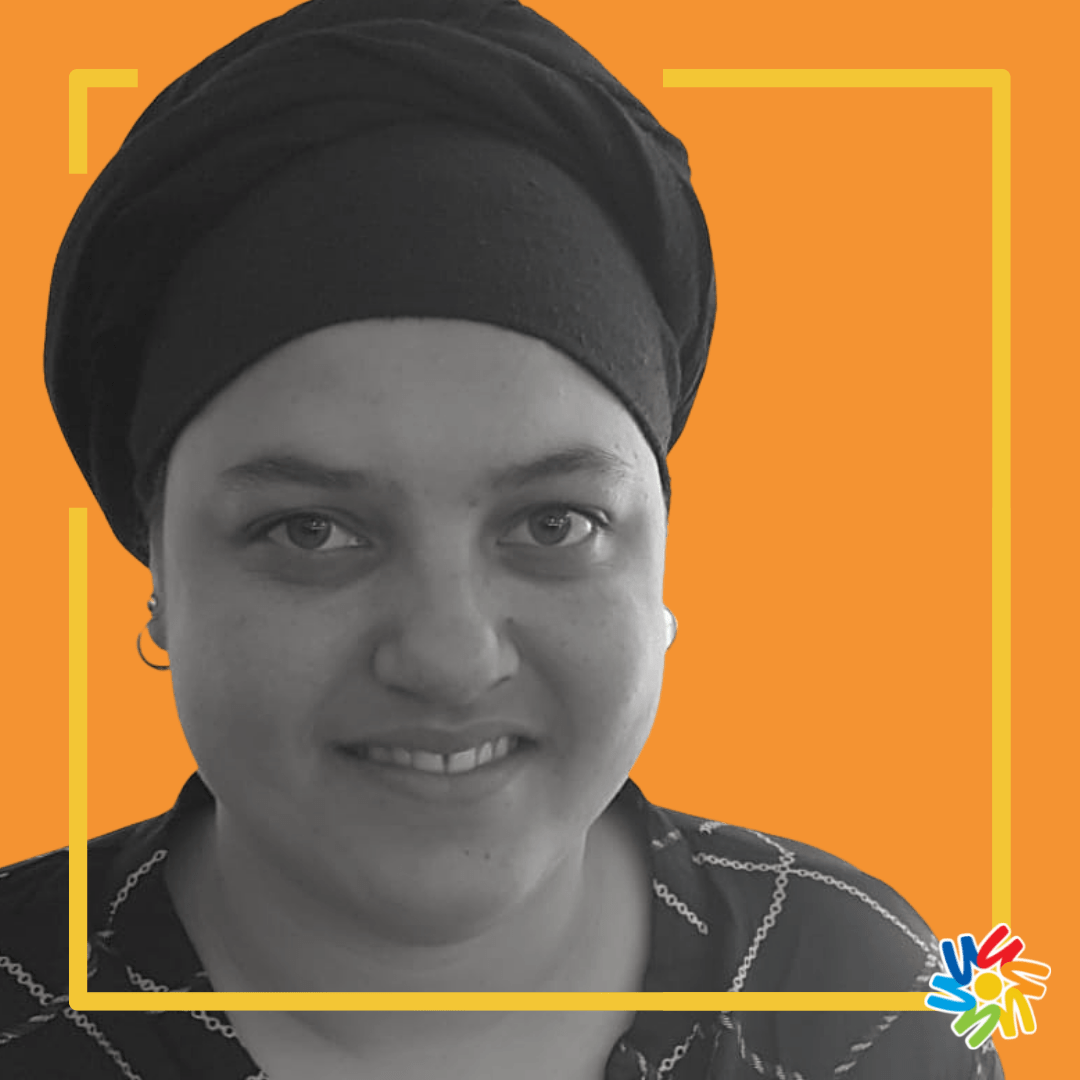 Ms Kulthum Bowers joined the Edufundi mentoring programme as a Grade 5 teacher. She was a very shy and quiet teacher who lacked confidence in her teaching, but after two terms of mentoring she blossomed into a confident and determined teacher. Ms Bowers jumped at every chance to freely share her feelings of how the mentoring programme had made a significant impact and difference to her teaching and relationship with colleagues. Belthorn’s Principal also noted their amazement at how much Ms Bowers’ confidence as a teacher had grown over this period. As a result Ms Bowers changed her way of teaching, and how she saw and appreciated her learners. She took ownership of the techniques and personalised them to suit her and her learners’ needs. In other words, she became the star Edufundi mentee at her school.

At the end of 2019 Ms Bowers was asked to continue teaching her Grade 5 learners the next year as they moved to Grade 6. The SMT had noticed a tremendous shift in the learners’ behaviour and wanted to see it continue. Ms Bowers decided to carry on with the mentoring programme for another year as she believed she could benefit from more support. This showed her strong Growth-Mindset as she always wanted to learn more as a teacher. It is safe to say that her learners benefited immensely from her growth, which in turn had a positive impact on their behaviour.

We asked Ms Bowers to share one of her favourite strategies. “My favourite strategy is STAR, because it brings the children’s attention right back to me. They will be busy and I will just say, ‘STAR!’ and everyone will put down their pens. They are so eager to be praised for responding to me.” 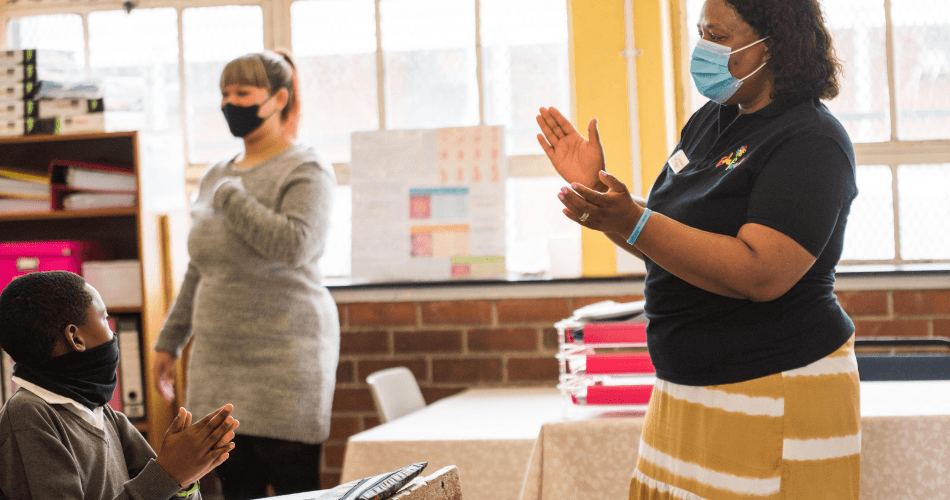 A Lasting Impact on Learners

After two years under Ms Bowers’ wing it was time for the learners to move to Grade 7 with a new teacher, Ms Ashina Moodley (who has not yet been mentored by Edufundi). She was astonished at how respectful, self-motivated, enthusiastic and well-mannered the learners were. Ms Moodley has since expressed how much more enjoyable teaching has become for her because of the respectful relationship that she has with her learners. As a result, Ms Moodley is also interested in joining the Edufundi mentoring programme, as she has seen first-hand the impact of the techniques and the ripple-effects they have on learning.

In a recent interview with Ms Moodley, she said, “It is very important for me to create a calm environment for my learners, and I feel that this year I find my learners easier to handle. I think it is because they have actually come from the Edufundi programme. There is a good balance in my class; I feel that they enjoy learning and I I am enjoying learning from them. So I just feel that it works for me and it works for them.”

A big WELL DONE to Ms Bowers for being a champion teacher, and to Belthorn Primary as a whole!