A Tribute to Amon Ntuli - Edufundi

The whole team at Edufundi mourn the loss of Amon Ntuli, our wise and wonderful former chairman, who passed away from health complications (not Covid related) on the 8th of January 2021.

Amon was the Chairman of Edufundi for 18 years before he took his farewell at the beginning of 2020 due to ill-health. He was a stalwart of support for all of us during the transition from Edupeg to Edufundi.

Amon had been national president of SACTWU for over 20 years and more recently held the position of human resources director of Deneb (the old Frame group). As chairman of Edupeg since the inception of its association with SACTWU, he was a pillar of wisdom, guidance and support both for the board and for the CEO. His pronouncements were always balanced and fair; he took all points of view into account and he never made an ill-informed, hasty or emotional decision. 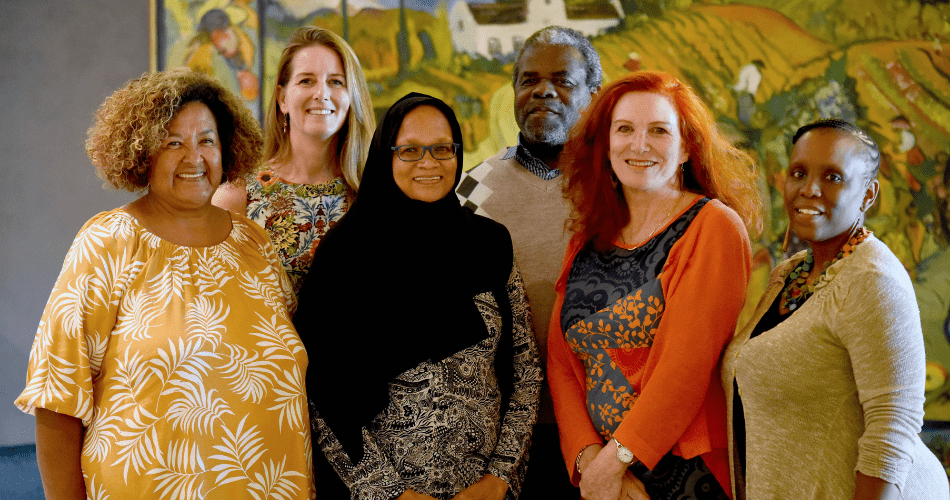 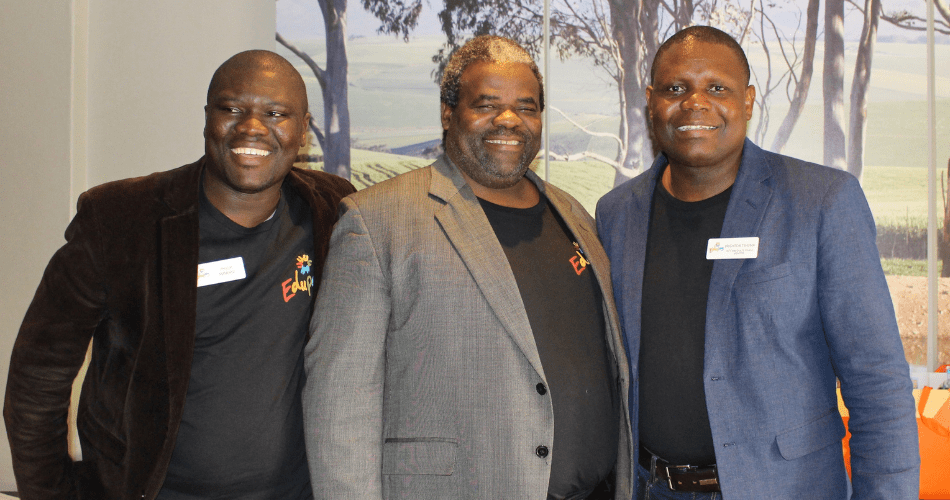 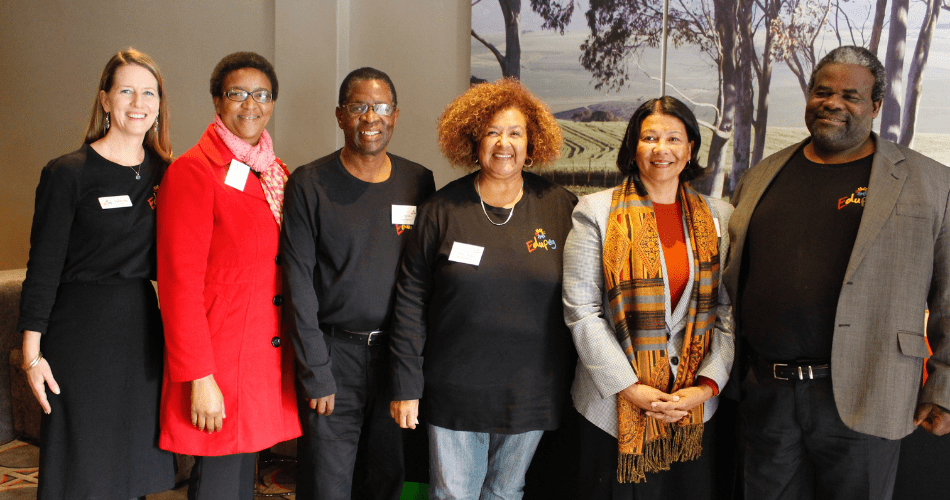 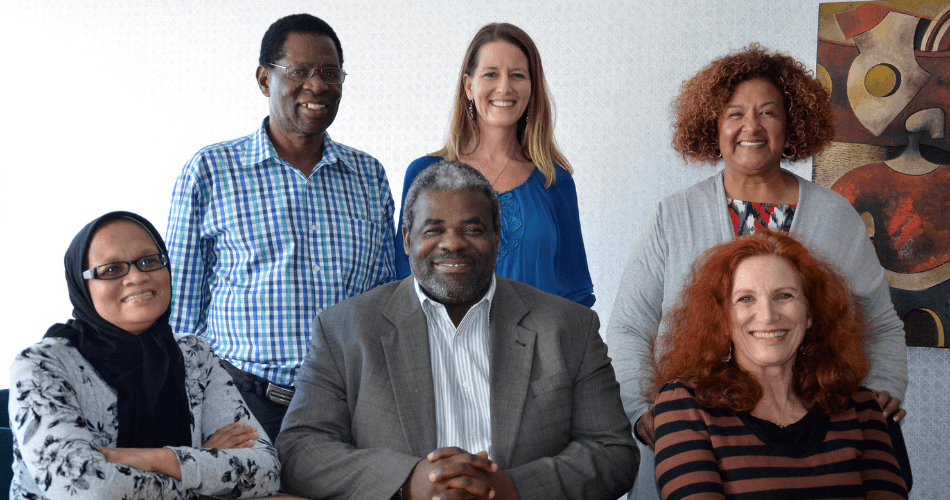 In times of stress and storm, Amon could always be relied upon to keep the ship steady. His beautiful baritone laugh could diffuse the tension in the room within minutes. When he needed to be he was stern, but always fair. Amon, using his expertise, was also always available and willing to help us with HR matters. Amon tried his utmost best to hold on to his commitment to Edufundi until it became too difficult for him health-wise.

Amon dedicated his life to the fight for freedom and his integrity and belief in what was fair and right became a core part of our values at Edufundi. We shall miss him and his wise leadership dearly.

We also want to acknowledge the loss of Mrs Ntuli, who passed away a few days prior to her husband. Our thoughts and prayers are with the whole Ntuli family as they all mourn the loss of both their parents.

He will be greatly missed by all of us.

May His Soul Rest in Eternal Peace

Hi i am Amon’s second born son On behalf of my family ,we thank you for all the comfort and the support we been recieving,