Making a Difference for the Greater Good | Edufundi

Showing compassion for others during a crisis is a remarkable quality of any human being. Whilst many people were struggling as the lockdown impacted on their ability to feed their families, one particular individual could not sit back and watch others go hungry.

Shaun Sivalingam, Edufundi mentee and Head of Department of Mitchford Primary School, left the safety of his home and engaged in a humanitarian programme to ensure that the most vulnerable people in his community did not go hungry. Despite himself having comorbidities, and being advised to remain at home, he, together with members of the Tongaat Child and Family Welfare Society sought the sponsorship of groceries to feed the destitute.

"The drive that I have was instilled in me by my parents. I grew up very humbly. My dad was always prepared to help people even though we didn’t have much to offer, but that stayed with me and I’ve grown up in that environment. It has pushed me to work with the community."
Mr Shaun Sivalingam
Head of Department of Mitchford Primary School

Shaun’s team accumulated and packed groceries and ventured out into the deep, rural areas to distribute these hampers. During level 5 of lockdown, 2000 families were assisted, but this number increased to 5000 and more donations were sought.

In addition, Shaun was entrusted with added responsibilities where he had to step into the shoes of his principal who had gone on sick leave. He played a leading role in devising a home schooling programme for his educators and learners. Furthermore, during lockdown Shaun had to take a forced break, as his son had contracted the virus. However, immediately after being in quarantine, this selfless soul continued with his community responsibilities. 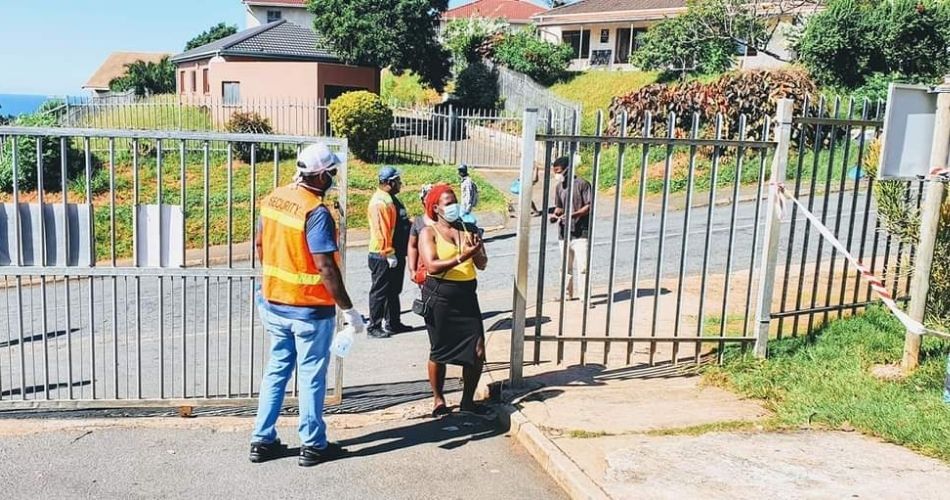 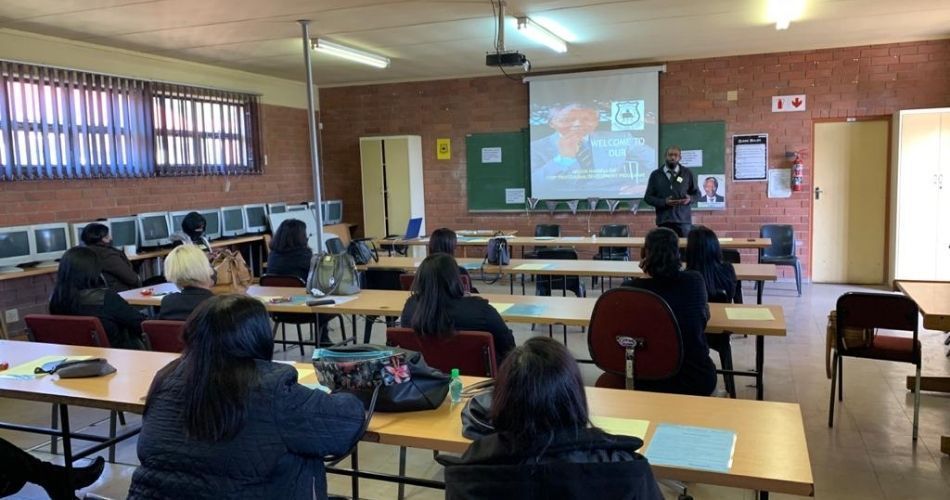 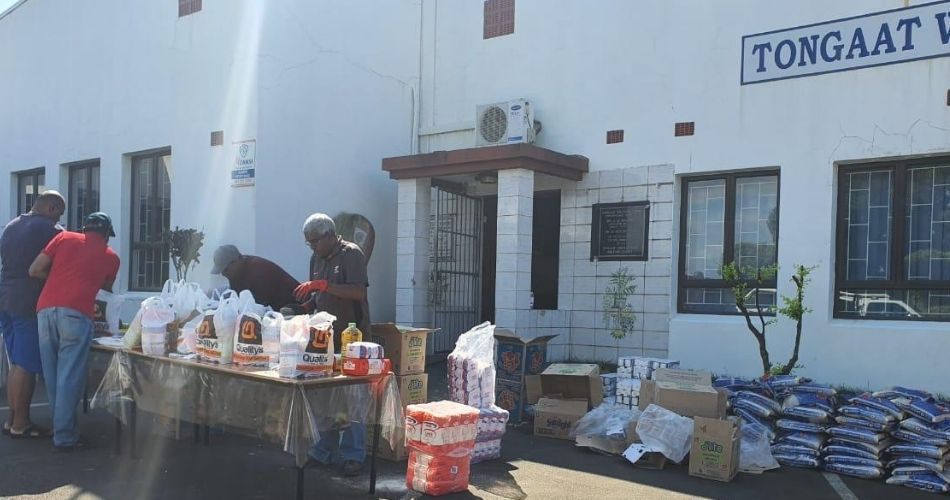 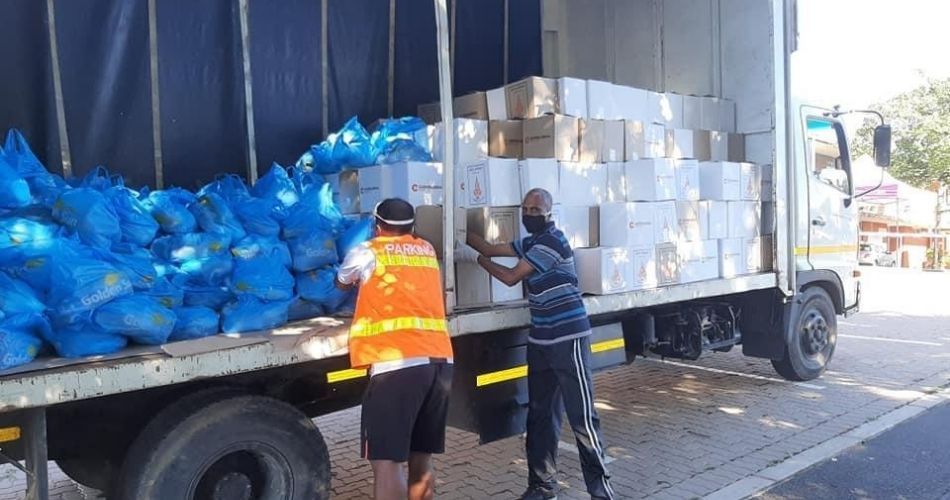 Shaun has made me realise that we all have something positive to offer and that if we all do something small, we can achieve something big. He truly is regarded as a Champion Teacher, who is committed to making a difference for the greater good!