"Leadership is about empowering others"

These were the words from Ms Van Rooyen, subject head, at Woodville primary as they took us through their Edufundi Lead Like a Champion journey this week.

Our leadership coach Vuyo Vinqi, has mentored Woodville through this process which has seen dramatic change in the way the school operates, as Principal Mr William page said, “A few months ago, we were very much individuals, but we’ve come together as a team with the one to one support of the programme, as well as the team sessions” Woodville Primary has been with Edufundi since 2017, now they have graduated they reflected on the key lessons that have learnt.

A core aspect of Lead Like a Champion is developing Peer Support Groups (PSGs). PSGs are there to create a safe space for teams to come together, reflect, problem solve and commit to actions as a team.

“What often happened was that I would be the one speaking in staff meetings, in management meetings," explains Mr Page “with the help of the peer support sessions, what has happened is now we have more voices, we have more people giving input and because there are more voices, more input. It has brought us closer together. There’s less fear, there’s less anxiety.”

The team at Woodville have also begun to use the techniques and benefits the one-on-one sessions with their coach Mrs Vinqi gave them. “It was a therapy session of relief to us” explains Mrs Van Rooyen “through the valueship that we felt from this one on one session, we handed that over to the colleagues that we work closely with in order for them to feel better.” Management staff have now started to have sessions with their own teachers, passing on the time and space for teachers to work through challenges with their peers.

The team has a clear sense of pride and ownership in taking care of and developing their own team. “every person on the management team took their responsibilities they embraced it, the willingness to take their roles and share it with others” says Ms Barnes, acting HOD, “what we could see is that energy that was in the management team, it was a breath of fresh air, it inspired the rest of us to actually go forth”.

As the management team has grown closer, relationships have improved “because of that, you could actually go to someone and speak when you felt like, you know, I’m not getting this right, and that helped.”

This has translated into the staff ‘which is actually the benefit of it all to the learners as well’ says Ms Barnes.

Woodville Primary now assimilate themselves to the Power Rangers “As the power rangers operate in a range of synergy, we’ve adapted and adopted that synergy in our SMT team” as Mr Hess, subject head, explains, “what we’ve also come to realize is that not a single one of them operate alone. So we have learned through the workshops with Edufundi that we need to collaborate and come up with solutions together”

Mr Hess also explains how colleagues are now ‘more willing to accept challenges’ which they would have previously felt uncomfortable accepting and that they submit and meet deadlines and tasks on time which has been a huge improvement for the school. 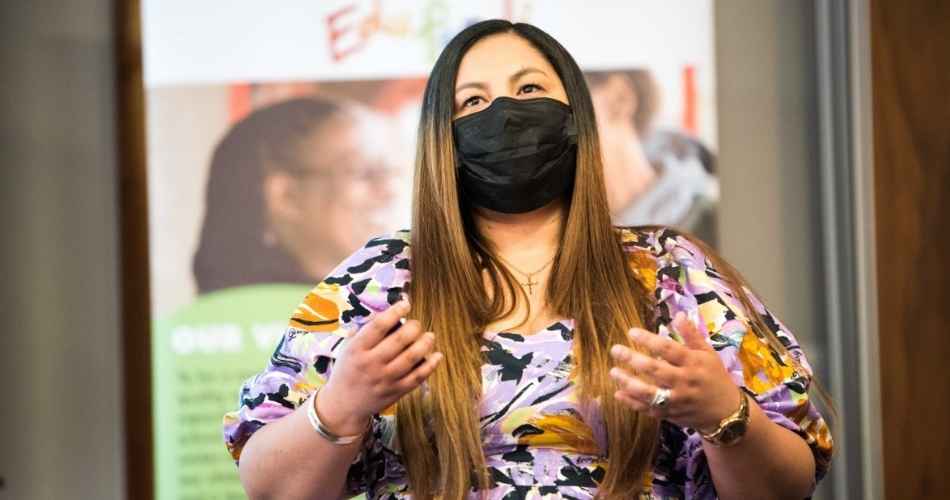 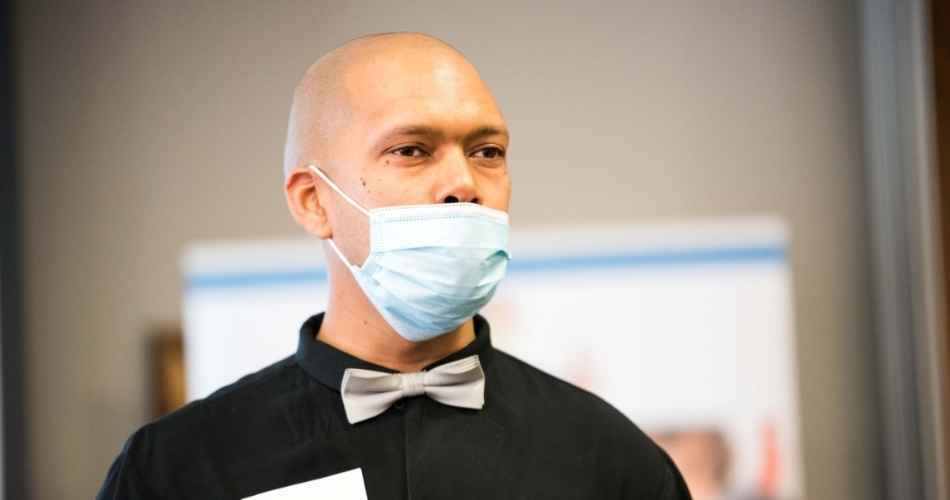 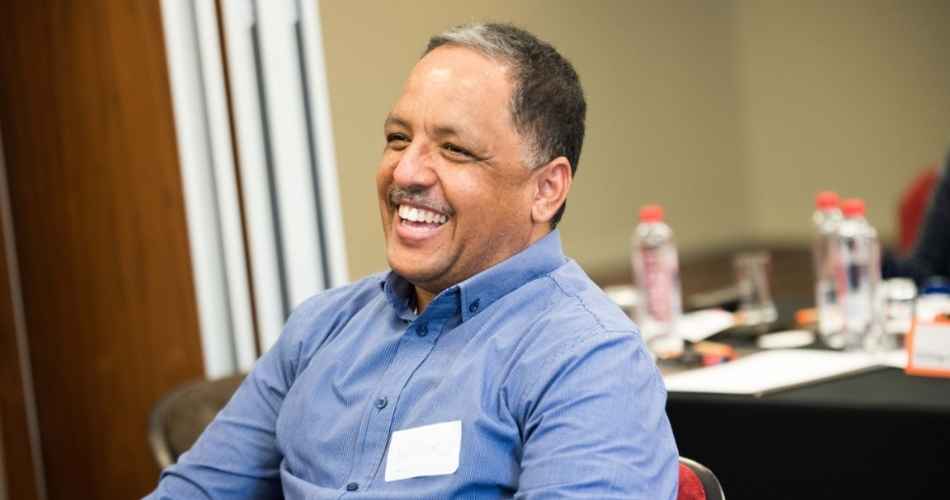 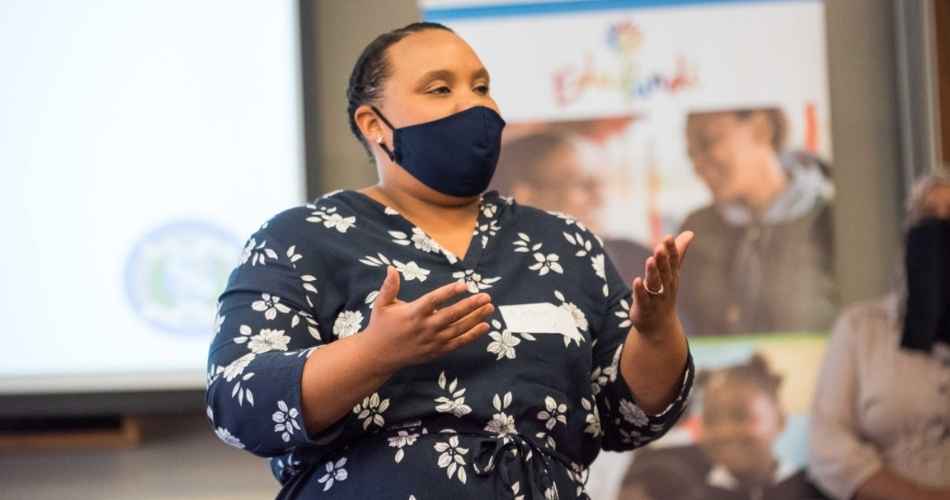 Looking to the Future

At Edufundi, an important part of our model is ensuring sustainability beyond our involvement and Woodville have their tools and plans in place to ensure they can continue implementing changes, improving on the culture and running of the school.

“As SMTs we have a common goal and we need to be in sync with one another. We will articulate this by sharing our vision and intent by following through with our planning.” Says Ms Crouse, HOD.

Ms Crouse goes on to explain how SMT meetings will enable the team to continue all having their input through various committees “By decentralizing making decisions, we need to include all our educators and by doing this, we will have increased participation and accountability.”

And finally, Woodville plans to cultivate its own leaders through guidance, support and mentoring in the school. Adopting the notion of ‘lifelong learners’ they will continue to learn and reflect on their own leadership practise.

We could not be prouder of their commitment and are positive that they will continue to strive to be a school of excellence.

A final word from the Principal on what his greatest gift has been:

"It has given me the confidence to know that we can do this together as a team!"