‘Beautiful’, ‘Kind’ ‘Caring’ and ‘Tall’. These were the adjectives used, by learners, to describe Ms Abrahams – a Grade 2 teacher at Cypress Primary School in Bridgetown, Cape Town – in a lesson all about adjectives.

Ms Abrahams is indeed all these things and more, navigating her new role as an acting HOD, teaching, as well as devoting herself to professional development through the Edufundi Support Programme.

As an acting HOD, Ms Abrahams is also part of the leadership support aspect of Edufundi and works with our Western Cape Leadership Support Coach, Kholeka.

“A lot of what Kholeka is doing speaks to my outcomes in terms of being an HOD,” says Ms Abrahams. She hopes to be a role model for teachers and create an environment where ”‘teachers feel that their opinions also matter [and to] make them feel they are part of making decisions.”

Ms Abrahams is also receiving in classroom mentorship to support her teaching practice, which she can then go on to share with other teachers and support them in their classrooms. We asked her what her favorite technique was so far: ‘The one that has worked the most is STAR’ she says. “I split my learners in groups with a monitor at each table, and even the monitors are using the STAR at the table to get children to listen. So it is actually working at their desks as well.”

“When you say STAR, it doesn’t matter what the learners are doing, they all just react immediately, so that one is working brilliantly in my classroom.” 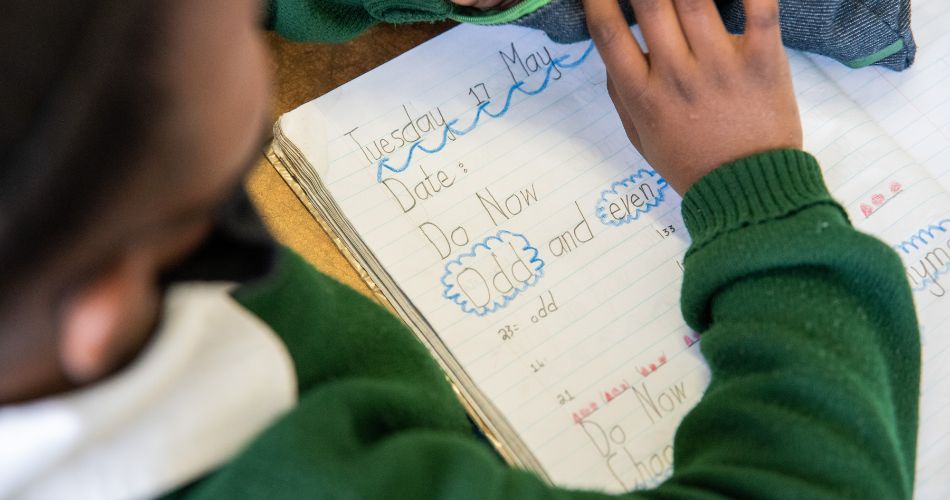 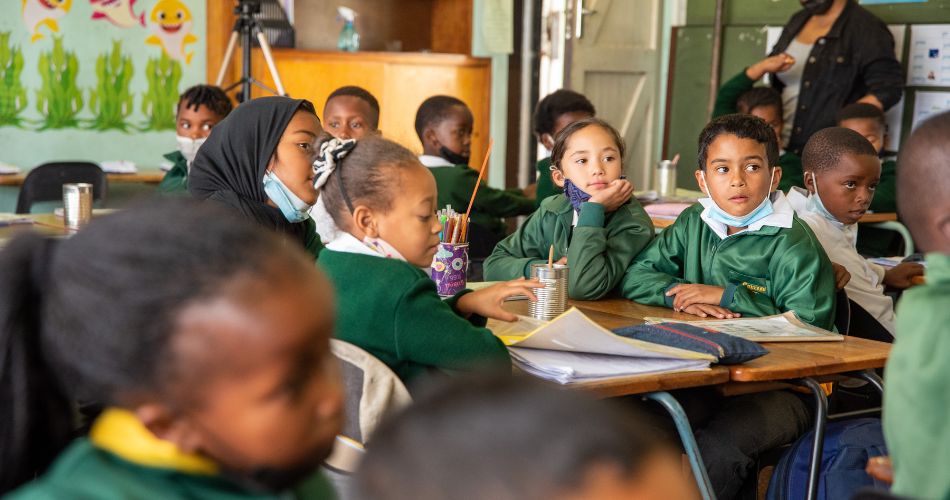 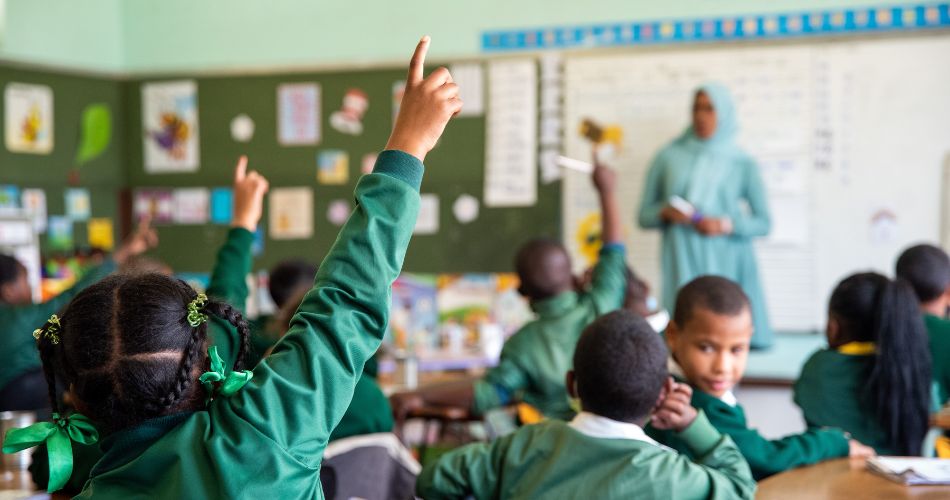 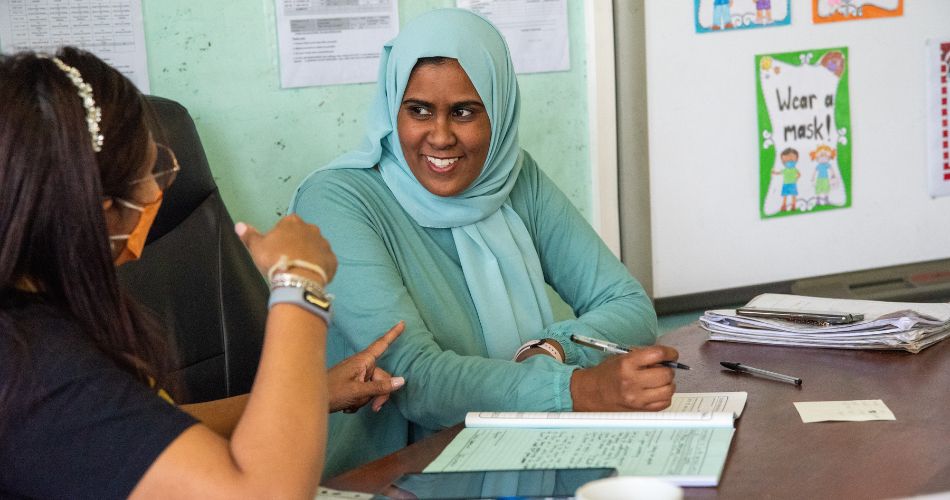 Cypress Primary joined the Edufundi Support Programme at the beginning of 2022. Ms Abrahams is being mentored by our Western Cape Mentor, Karin Stevens and the Leadership Support Coach, Kholeka Qokela.