A Trip to Robben Island - Edufundi

From day one of our team building when we arrived in Cape Town, there was joy, fun and laughter, especially when meeting other team members from different provinces after a year of not seeing each other and welcoming new members to the team.

Each day had its own schedule which was so interesting and very informative. On Monday we presented our team findings from our schools to each other. This was a stress-free activity because we were reporting what we really experience in our working environments and shared it with our colleagues from other provinces.

The most memorable occurrence was when we went to Robben Island where I met Mr Sipho Msomi (who is now employed as the tour guide at the Robben Island). He is the youngest son of my Standard 6 teacher Mr B.V. Msomi who taught me at Bantuvukani Higher Primary school, in Lamontville (Durban) where I was born and bred. 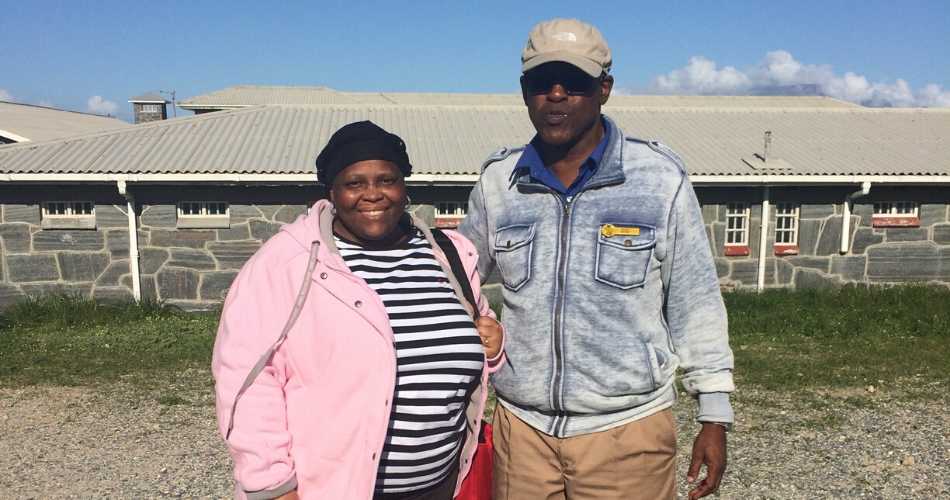 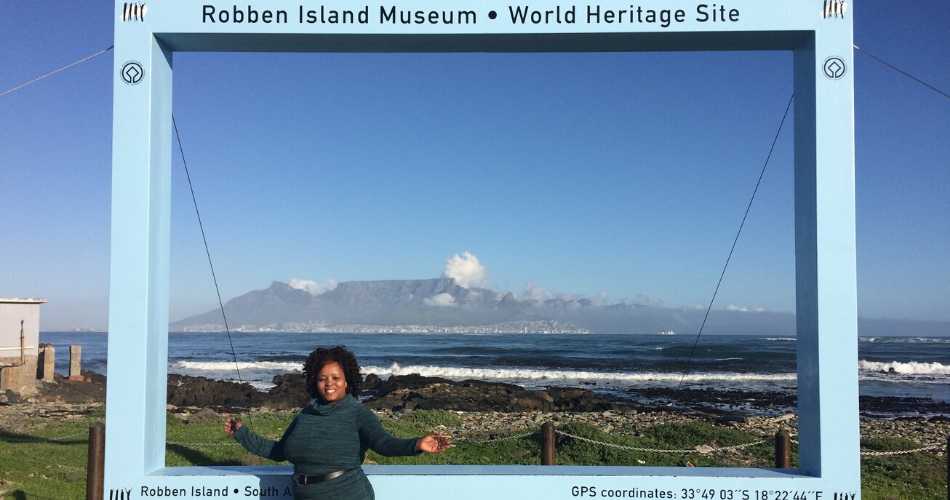 My teacher used to tell us that his youngest son just vanished one day and left home without telling anyone, and was nowhere to be found. By that time it was “hot" in our location due to youth involvement in politics. We always felt sorry for our teacher for his son’s disappearance.

Many other boys and girls vanished from their homes and we later heard that they crossed the boarders and fled to other countries such as Zambia and Tanzania and that others were arrested when trying to cross boarders illegally. Little did we knew that Sipho could be one of them especially because he was so young and very humble.

When he told us his story, I was so touched and had to hold my tears because I knew the pain and difficulty that his parents felt and went through when he disappeared. I couldn’t believe my eyes when I saw him coming toward us at Robben Island. I just recognised him from afar! I knew him very well as his home was our neighbour in the location.

I wish I had a chance to sit down with him and talk one on one and asked him more questions about his experiences he encountered on his way to other countries.

I really would like to thank our CEO and those who came up with the idea of going to Robben Island. I want to say thumbs up to our organisation, Edufundi, if I was not in this organisation, I always ask myself, where else could I be!